Toon Cup 2019 is a soccer game with Cartoon Network toon that you can play here on abcya jogos online free. If you enjoyed Toon Cup 2018 then you will love the 2019 version.  There is three game modes - quick match and tournament. Furthermore, there is also a global leaderboard to check. See how you rank against other players in the world cup from around the world. See if you can win hundreds of tournaments and help push your country to the top of the global leaderboard.

Choose your team - you can pick from characters such as Teen Titans or Bare Bears. The football gameplay is fast-paced and fun. Each team has three players - pass the ball between the players and try to score as many goals as possible. When you have an open goal, charge your shot power bar and try to get the perfect goal. If your opponent has the ball, chase them down and use the space bar to try and tackle them. Don’t forget the cool power-up crates too - these can unleash devastation on the opposing team such as lightning or a shrink ray. Simply run over the box and the power-up will be automatically opened.

As you play at https://abcyagames.games/, you can unlock new teams to play with like Ben 10, amazing world of gumball and Apple and Onion. In addition, you can play a full competitive soccer tournament. Choose from different regions like Western Europe and Asia Pacific. In the tournament, you must win a series of matches to be crowned the Toon Cup 2019 champion. This game is so much fun and if you love football you will enjoy the gameplay.

Other sports games such as Pet Sports and Free Kick Classic have their own unique challenges and layouts, so don't miss out the chance to explore more games here!

Use the WASD or arrow keys to move

Space bar to pass the ball.

Hold and release to shoot 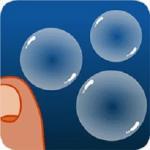 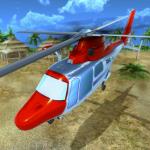 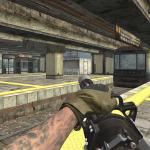 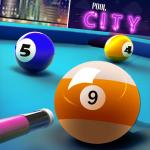 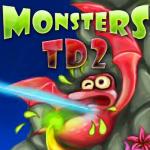 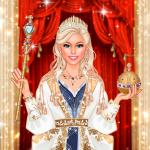 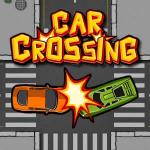 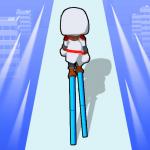 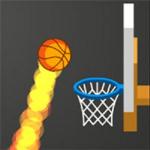 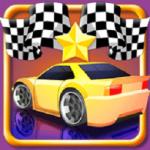 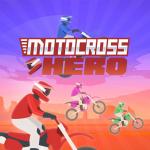 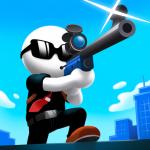 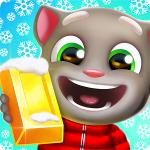 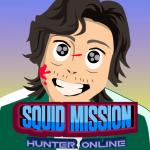