Strikers .io is a fun-addicting top-down multiplayer online soccer IO game that you can play here on abcya best io games. You take on other players in a soccer match. You will be playing to a time limit so you need to try to move the guy to control the ball and hit it into your opponent’s goal.

At first it might be a little hard to set the right direction of your kicks, but after a few goals you’ll be mastering the ball like a tiny version of Messi or Ronaldo. Your objective in this game at https://abcyagames.games/ is to score as many goals as you can until the time runs out, so don’t just stand there and start moving and kicking like a professional player. Your defense is just as important as your attack, stop your opponent from scoring then go up the other end and smash it in. Have fun!

You just need to follow the instructions and complete with the different tasks of these games such as Minesweeper.io and Pockey.io. Don't hesitate anymore. Discover your colorful game world today.

WASD or arrow keys to move

Space bar to kick. Hold and release to do a power kick 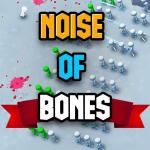 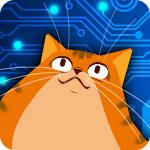 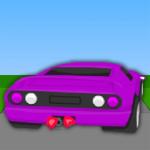 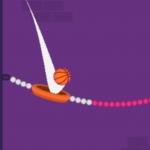 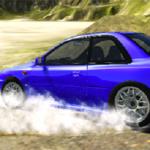 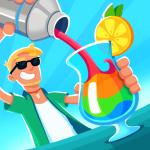 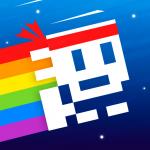 Tomb of the Mask Neon 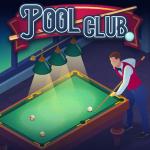 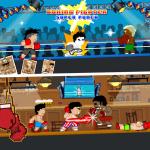 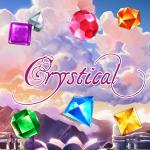 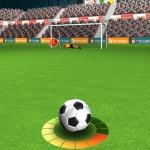 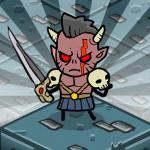 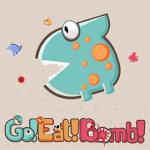 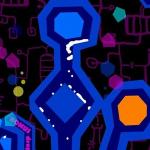