Super MX - The Champion on Abcya game is a dirt bike simulator game that features two game modes: freeride and racing. For motocross fans, Super MX - The Champion is a fantastic game. Right from the start of the game, you're on a vast map with plenty of room to ride about. Try to gain a feel for your bike and explore all of the map's elements. Other drivers who are likewise cruising around should be avoided. There are a few bright spots on the map. A race will begin if you reach them. On the track, there are a total of 8 racers, and your goal is to win. So come on, let's have some fun!

Our collection on https://abcyagames.games/ has several new games such as Uphill Cargo Trailer Simulator 2k20 with the same theme as this one, so don't miss them out! 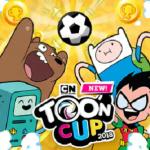 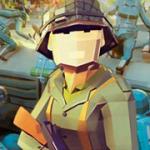 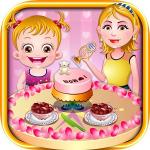 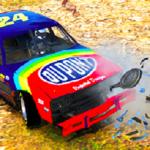 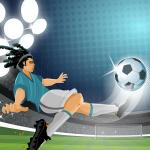 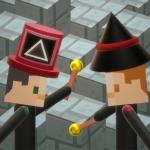 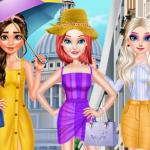 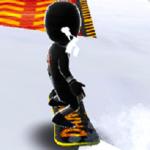 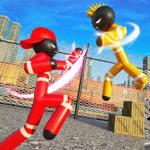 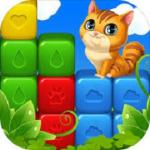 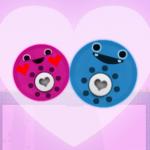 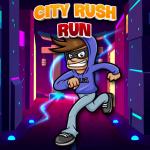 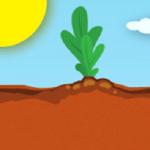 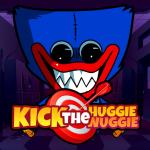